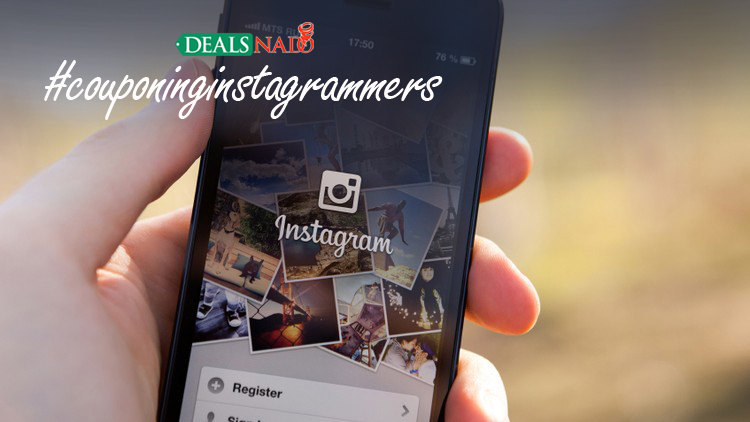 The first coupon was introduced in the 1880’s in America, and since then it has been evolved continuously. Today we see online discount codes and promo codes which are the upgraded version of those coupons launched in 1880’s. There are many forms of vouchers as they can be found in junk mail. Tucked in newspapers,

The first coupon was introduced in the 1880’s in America, and since then it has been evolved continuously. Today we see online discount codes and promo codes which are the upgraded version of those coupons launched in 1880’s.

There are many forms of vouchers as they can be found in junk mail. Tucked in newspapers, tags on products, bar codes or as digital discount codes, for example, you may see some as discount codes 2018 which will be valid only in the year 2018.

If we consider the true essence of these coupons, they serve the same purpose despite their different shapes. Buyers get the product in lesser prices and manufacturers to move the merchandise quicker. Over the past few years, after the internet has taken over everything, these vouchers paved the way for brand new discount-hunting industry comprising of websites like gogetdeals.

Bloomberg hinted in 2016 that though couponing may have a grandmotherly air young consumers are also enthusiastic about them as they are laden with student debts. According to a report by a company behind famous coupon circular, Valassis, 94% millennials use the coupon in some form. The concept of couponing has evolved beyond the necessity.

Although there are a lot of people who use it out of necessity majority of the millennials, seek it as a side hustle for economic independence.

It has become a way of funding small luxuries like vacations, a new pair of shoes or throwing a party in a budget which is not affordable otherwise.

The way people redeem coupons is changing and so the nature of couponing. Tokens are no longer just a piece of paper now there are discounts like voucher codes 2018, and many are hidden in the digital tools of the modern world. Same goes for social media platforms. The millennial favorite Instagram is designed to suit the deal-seekers in a big way.

It is ideal for time-sensitive coupons. The app is designed for the mobiles, and it is visual by nature. It enables the users to select notifications from the specific accounts which helps in spotting deals before others. This way couponers can beat others in check-out line before the inventory dries out.

There are people on the front-line of the discount-seeking industry known as couponing influencers. They are making a living out of coupons literally. As a result, more and more youngsters are tempted to avail these discount codes and promo codes.

There is a whole couponing community on Instagram. Couponers share selfies with their stocks of vouchers and some share the tips and tricks to redeem the digitally hidden codes. While others tell people how to maximize the savings through available discounts like discount codes 2018.

These people fill their shopping carts with a product on discount and then later clear the stock with a profit but still in cheaper rates than the usual. Others acquire amass and sell vouchers. The Instagram community also equip its members with the couponing lingo such as UPC stands for Universal Product Code, and IP means Internet Printable.

Many of these Instagrammers have set up their brands which has something to do with the coupons, and they are earning extra money through these brands.

It opened sponsorship opportunities and ad revenue offers. Companies are also offering partnership to the couponers who are big on Insta. The rise of the coupon influencers is also working in favor of manufacturers.

But everything has a stretch limit and so the couponing. With every deal going viral in minutes the policies from the manufacturers are getting strict and redeeming is becoming tough.

Many couponers now complain that there used to be better deals and huge discounts but now it is like a scarce with too many people hunting for lope holes.

The overexposure results in fewer savings for everyone. All was good, but then a voucher related show got hit, and the community grew remarkably consequently manufacturers had to limit the vouchers and discount codes and promo codes.